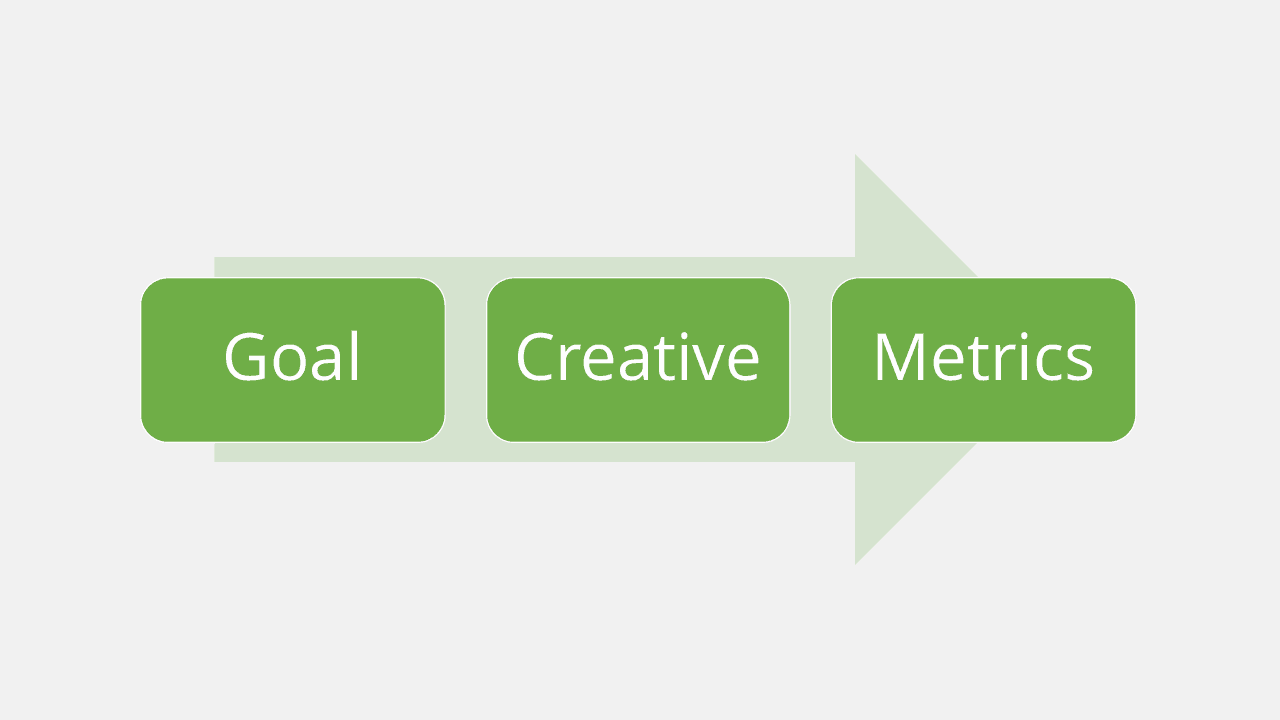 As a result, the campaign doesn’t meet expectations and they (or their agency) blame you, the publisher. They pull their campaign and instead divert money to Google, Facebook, or other programmatic ad networks.

Direct Response Campaigns elicit an action from a person. They focus on objectives like clicks to website, lead generation, or online purchases. Direct response campaigns are evaluated by the cost per action (click, lead, purchase). The effectiveness of a direct response campaigns is more easily quantified versus a branding campaign.

Branding Campaigns influence a person’s attitude. They focus on objectives like awareness, favorability, or purchase intent. Branding is measured by reach (how many people) and frequency (how often they are impacted). The goal is to achieve “lift” … a positive change in a person’s attitude toward the advertiser brand or product.

The effectiveness of a branding campaign is more difficult to measure than direct response. Marketing departments and agencies gravitate toward the immediate gratification and perceived concrete nature of direct response metrics.

Where Campaign Alignment Breaks Down

The problem occurs when advertisers run branding campaigns, but evaluate campaign success based on direct responses metrics (clicks or leads). They’re unhappy with the results and blame the publisher. They default to using direct response criteria because it’s easier to quantify, but those metrics don’t truly measure brand impact.

A similar problem occurs when advertisers run direct response campaigns, but deliver branding creative with no incentive or call-to-action. They’re disappointed when the campaign doesn’t deliver the clicks or leads they wanted.

Talk With Your Advertisers

Good sales reps talk about campaign alignment with their advertiser before, during, and after the campaign.

Even as you are making the sale, ask what the goal of the campaign is and how the advertiser will measure success. Ask that they deliver creative that aligns with that goal. The creative should use appropriate direct response or branding best practices.

Don’t be afraid to point out that a disconnect between campaign objective and creative may not be as effective as desired. The advertiser and agency will actually respect you for doing this.

When the advertiser or agency delivers creative for the campaign, the ad rep should actually look at it, not just the ad ops person. Does the creative align with the goal and measurement criteria that you discussed with the advertiser and agency? If not, then you as the ad rep should get in touch with them immediately and clarify the campaign objective, creative, and metrics.

Immediately after the campaign, talk again with the advertiser and agency. Show the metrics and tie it back to the objective and creative of the campaign. Many reps avoid this if they don’t think the numbers look good enough. That’s a HUGE mistake. Always have the conversation… good, bad or ugly. This is one reason why advertisers like Facebook and Google… they ALWAYS see the metrics.

Don’t Be Afraid to Critique Their Creative

By the way, I’ve seen advertisers who recognize the disconnect between the campaign objective and the creative that they actually send over. I’ve even seen them decide to proceed anyway because they don’t have time to change the creative. But you’ve set the expectations and the advertiser clearly understands their part in the success of the campaign.

If you’ve done a good job of aligning the goal, creative, and metrics with your advertiser throughout the entire process, they won’t be surprised or disappointed in the results. They’ll actually start looking at you as a consultant to help them be more successful.