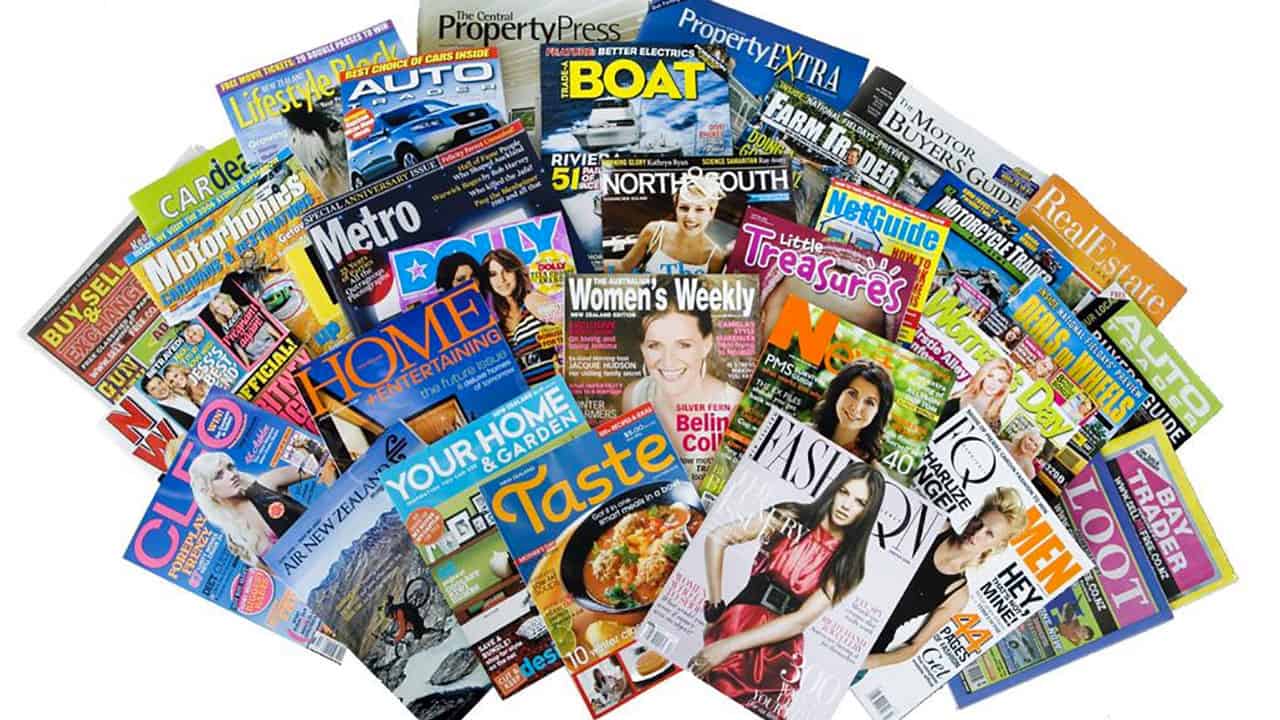 If you run a paid circulation magazine, you know that selling subscriptions online can be a challenge. However, I’d like to share an example of one publication that recently sold over $38K of subscriptions in just 10 days – and the strategy used to do it.

The publisher’s website isn’t geared at all to drive subscriptions. They have no paywall in place, no digital subscription option, and no way to easily create effective landing pages. They also have an email/marketing automation system that is difficult to use at best.

Yet the team there overcame all of these challenges and, together, we ran a very successful campaign that generated $38K of subscriptions at an initial subscription price of only $11.

The publisher’s subscriptions include a non-optional, auto-renew program. That means that they don’t have to re-sell these subscribers every year. Thus, each auto-renew subscription is actually worth approximately $56 over the lifetime of the subscriber.

How the Subscription Campaign Worked

The campaign offered a 50% discount on the normal annual subscription price and made it very clear that the offer was only good for 10 days. This combination of a steep price discount and the urgency of a limited time helped contribute to the campaign’s success.

But the other major factor was how well the publisher drove awareness of the discount and the limited time through all available channels that the magazine had: email, ads on their website, and social media. They also spent $1,000 in Facebook/Instagram advertising targeting a specific demographic in their geographic area as well as re-targeting website visitors and Facebook page followers.

Unsurprisingly, email was the biggest revenue driver accounting for 50% of the directly attributable sales. Ads on the publisher’s website drove 25%, with social media and Facebook/Instagram ads combining for the remaining 25%.

Part of a Larger Strategy for Magazine Subscriptions

It’s critical to note that this campaign was part of a larger audience development strategy that we’ve been working on for a while. The campaign wouldn’t have been anywhere near as successful as an isolated subscription sales effort.

The audience development strategy focuses first on building their email list. We create high-converting lead magnets that are promoted to their target audience with Facebook and Instagram advertising. Once an email address is captured, the person is then presented with an opportunity to subscribe to the magazine.

Why is this important?

While this campaign was off-the-charts successful, it’s not something that can be done more than a couple times per year. If you do it more often than that, you will condition your audience to wait for a big sale and campaign response rates will fall off dramatically.

Working with the publisher, we plan to do this type of campaign a couple times each year. In the interim, we’ll continue to build out their email list rapidly. They’ll add more evergreen lead magnets and will continue to promote them via Facebook and Instagram. We’re also testing the response rate of other programmatic networks like Google, Taboola, and Bing.

This strategy works with paid circulation publications, ecommerce sites, or membership sites. It can even be adapted for controlled circulation publications with some modifications. It takes work, patience, the right tactics, close monitoring, and perhaps some system changes. But the right combination of ongoing email list development and focused, intense subscription campaigns is a powerful combination for any publication.