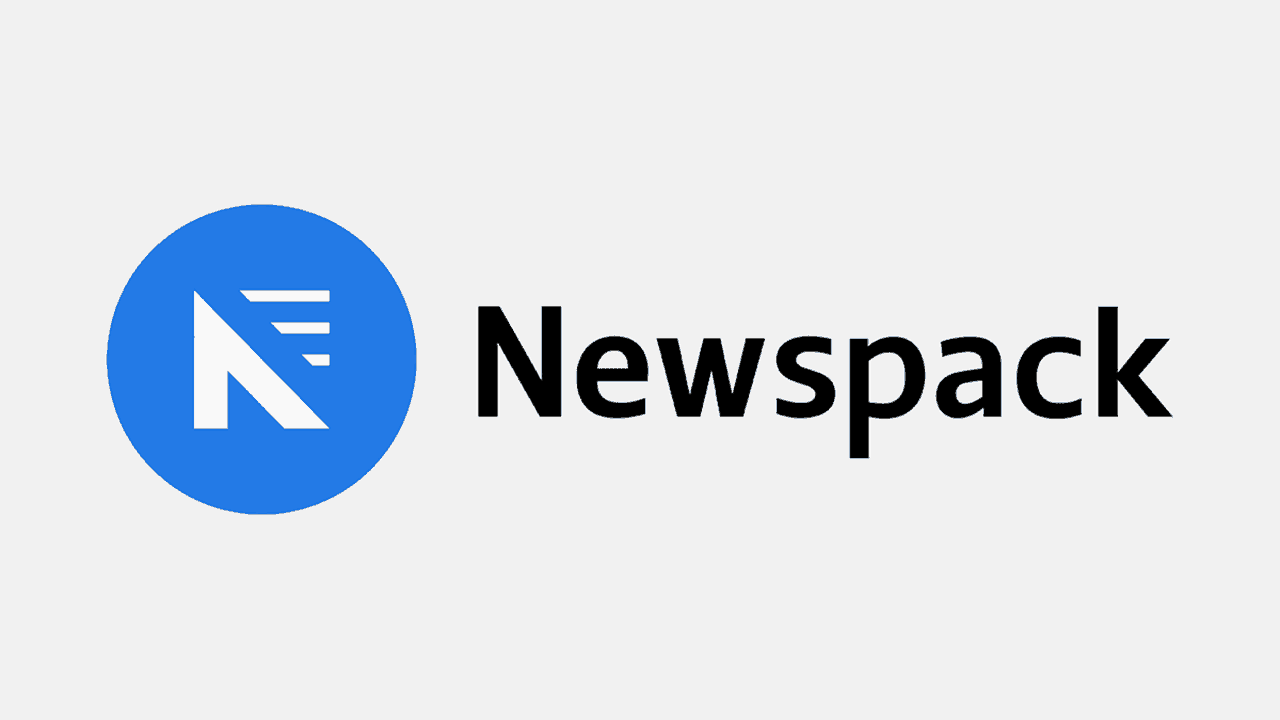 When WordPress and Google team up to launch a new website content management system – Newspack – all publishers had better sit up and take notice.

Newspack is a new content management system (CMS) being developed by Automattic, the developers of WordPress. Google has dedicated $1.2MM to the project with another $1.2MM coming from other investors.

The goal of Newspack is to be “an advanced open-source publishing and revenue-generating platform for news organizations.” It’s designed for small to mid-size publishers who focus on local geographic regions or specific, focused topics.

Newspack Is the Logical Next Step

This initiative seems a logical next step. A couple years ago, Google was the driving force behind Accelerated Mobile Pages (AMP) to help websites load incredibly fast on mobile devices. AMP was quickly adapted for WordPress, is factored into Google’s search algorithms, and is fully integrated into Google Search Console.

Then, a year ago, Google announced a complete team dedicated to advancing the WordPress platform. Their goal was to improve the speed and security of WordPress and move the entire platform toward the Progressive Web App concept.

Now, Google and WordPress are working together to launch a complete CMS that addresses key publishing issues like speed, security, member management, subscriptions, and advertising as well as robust content publishing capabilities.

How Will It Work for Publishers?

Specific features of Newspack are very nebulous right now … it was just announced and is actually being developed in 2019. But when you look across all the clues, here is how Newspack will likely work.

One of the objectives of Newspack is to take the load of managing technology off of the publisher. It will cost publishers $1000-2000 per month when it comes out of development in early 2020. As such, I’d be willing to bet that Newspack will be a managed service that includes hosting. It likely won’t be available as software that you install on your own server.

A recent blog from Google says, “Newspack publishers will have access to all the plugins created by the WordPress developer community.” From this, it seems that Newspack will be built on the WordPress base platform but will include additional technologies that don’t come standard with WordPress: member management, security, subscriptions and ad serving.

Newspack plans to integrate with various subscription and membership system. With the heavy investment from Google, I’d also expect Newspack to integrate (and likely favor) many of Google’s publishing tools and initiatives including:

What Should Publishers Do?

WordPress is the largest and most well-supported CMS in the world. Google itself says that they “are huge fans of WordPress.” They’re putting heavy development resources and monetary investment behind the platform.

If you’re not yet on the WordPress platform, now is the time to consider making the investment and switching to it.

We’ve helped dozens of companies move onto the WordPress platform … or move from proprietary, closed WordPress environments to fully open WordPress systems. It doesn’t have to be expensive or complicated.

Even if you don’t plan to move to Newspack, you still want to be on the platform that Google is investing in. And if you do eventually decide to embrace Newspack, it is much easier to move if you are already on WordPress.

The Future of Newspack and Google / WordPress

The Newspack platform is being developed through 2019 and is not expected to launch even in beta until July. Development will continue through January 2020. But it’s obvious that Google has its eye on Automattic / WordPress.

Google, in essence, already “owns” the Internet. And it’s been leveraging that dominance to shape its vision of the internet as can be seen with the AMP initiative and its enforcement of “ad experience” penalties on publishers.

The only thing missing from Google complete dominance of the Internet are the tools used to actually create websites. Now, with Google’s investment in the WordPress platform and the creation of Newspack, Google has leverage into the largest platform for creation of websites and content as well.

Google and Automattic / WordPress are getting very cozy. It would not surprise me to see, somewhere down the road, Google eventually acquire Automattic and the WordPress platform itself.

Get Our Email Updates

We send email updates 1-2 times per month with digital media tips and strategies for publishers. These are personal messages from us and we do not rent or sell this list. See our privacy policy for more info.